Aerial photography from an airplane 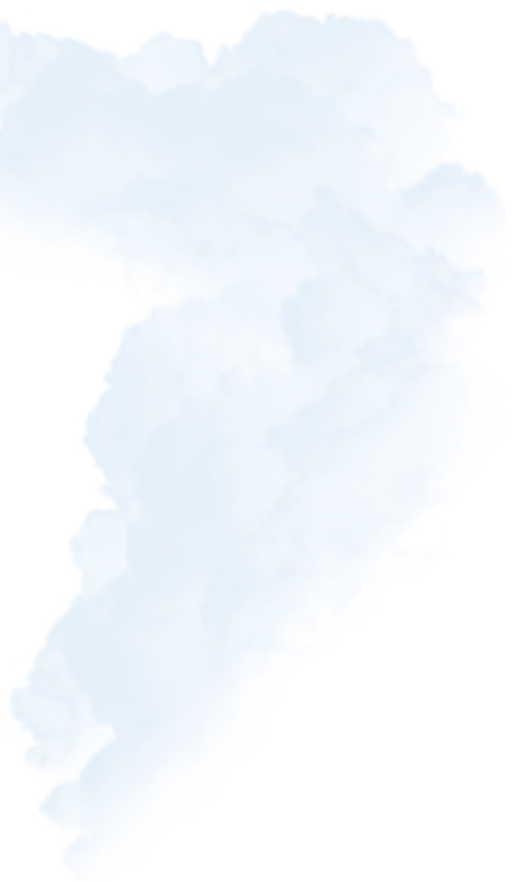 Aerial photography is one of the most effective methods for obtaining spatial data. High resolution and quality of images ensure wide application of aerial survey data in various fields of activity. Aerial photography allows you to fully provide the initial information for the process of creating cartographic and GIS materials of various scale series. 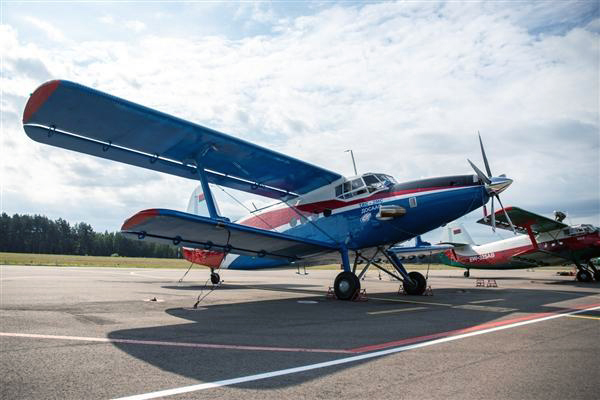 Our company carries out aerial photography using both manned and unmanned aerial vehicles. In our work, in various years, we have used such manned aircraft as: - AN-2, AN-30, Cessna 402. Currently, aerial photography is performed using the TVS-2 MS aircraft belonging to the Minsk DOSAAF Aero Club of the Republic of Belarus, named twice Hero of the Soviet Union S.I. Gritsevets.


A wide-format scanning ADS100 sensor from Leica Geosystems AG (Switzerland) is installed on board the aircraft. The ADS100 is a new generation device with high technical standards, a high degree of automation, speed of operation and excellent data quality, which records electromagnetic radiation reflected from the Earth's surface, both in the visible range and in the near infrared spectrum. The device has high performance, geometric accuracy, high spatial resolution and excellent photometric image quality. The ADS100 aerial imagery is a multispectral dataset in four spectral zones (red, green, blue, and near infrared). 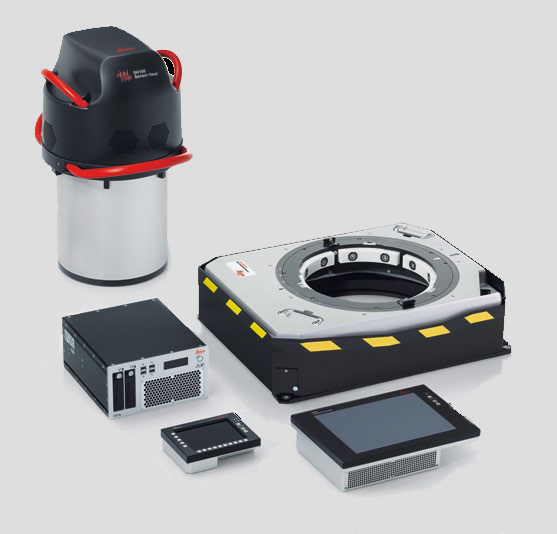 Simultaneous shooting in several spectral channels can be used to create multispectral images, in false colors, in which there is a near infrared channel and two selected channels of the visible spectrum zone. Such a survey has high decoding properties.

The ADS100 aerial survey device has a built-in high-precision GNSS receiver Novatel SPAN with support for GPS, GLONASS signals, which, in combination with an inertial IMU system that work together, makes it possible to determine spatial coordinates in real time, which in turn allows, directly in flight, to receive elements of external orientation of the generated image and thereby reduce the cost of planning and high-altitude preparation and the timing of work. As a result, the process of aerial triangulation is simplified and the process of processing the received data is maximized. All work, from the planning phase of the flight mission in the Leica Mission Pro software to the creation of orthophoto images, including the generation of point clouds and the work with stereo data in the Leica XPro software, is carried out with the highest level of productivity.

The ADS100 supports a unified aircraft installation. All system components, such as the PAV100 gyro-stabilized platform (used to compensate for the aircraft tilt angles), the CC33 camera controller, as well as the operator and pilot on-board displays, can be used in conjunction with other equipment from Leica, which greatly simplifies their operation.

The use of digital aerial photography for solving various problems

Remote sensing data are traditionally the most accurate spatial basis for creating geoinformation systems, and high image resolution (from 5 to 50 centimeters per pixel), and excellent detailing of aerial survey materials, allows solving a wide range of problems facing various sectors of the national economy, including including for such commercial areas as: mapping, land use, monitoring of infrastructure of objects and the environment, agriculture and forestry, oil and gas sector, planning and management of production facilities, cadastre, creation and updating of master plans for the development of cities and rural settlements.. 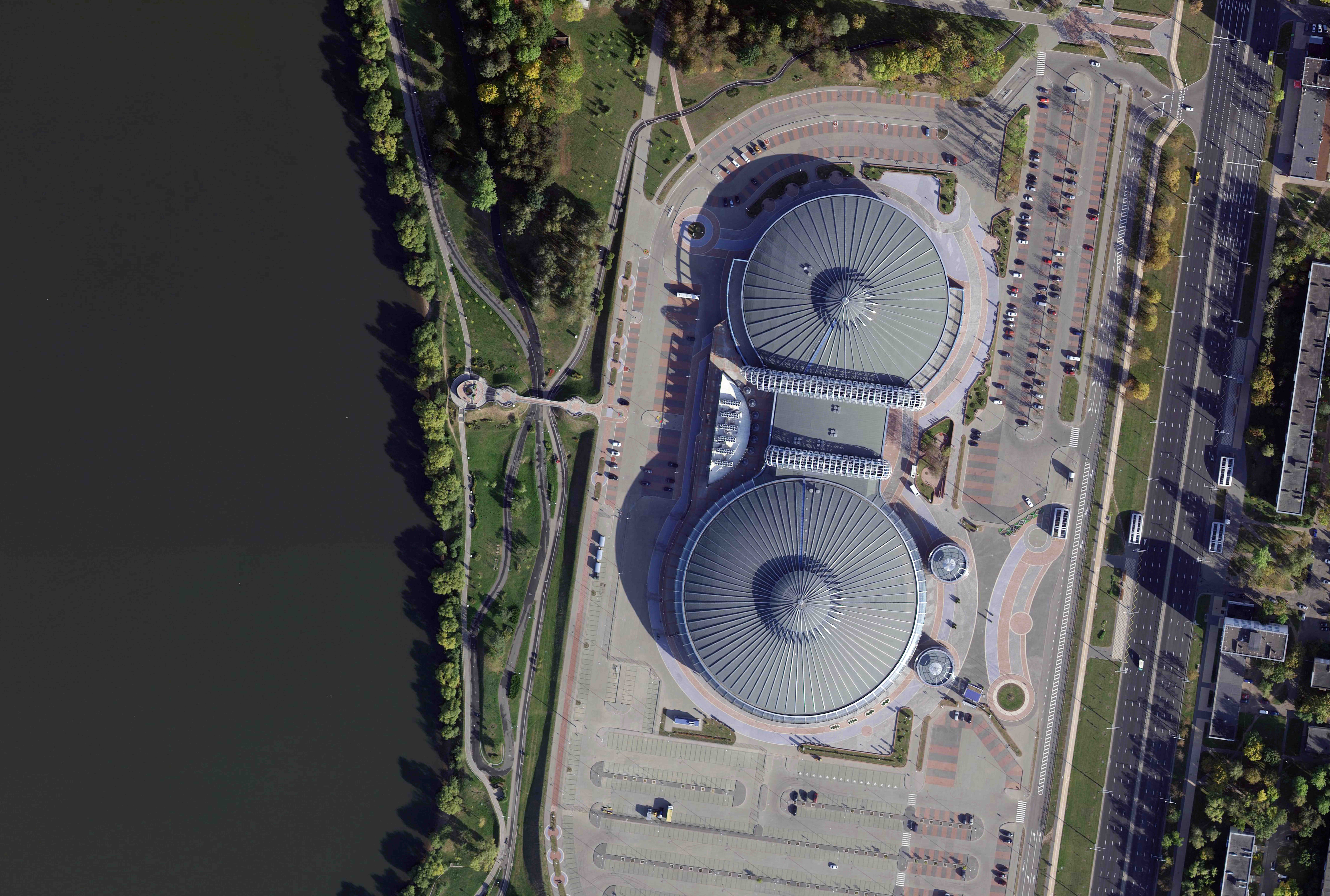 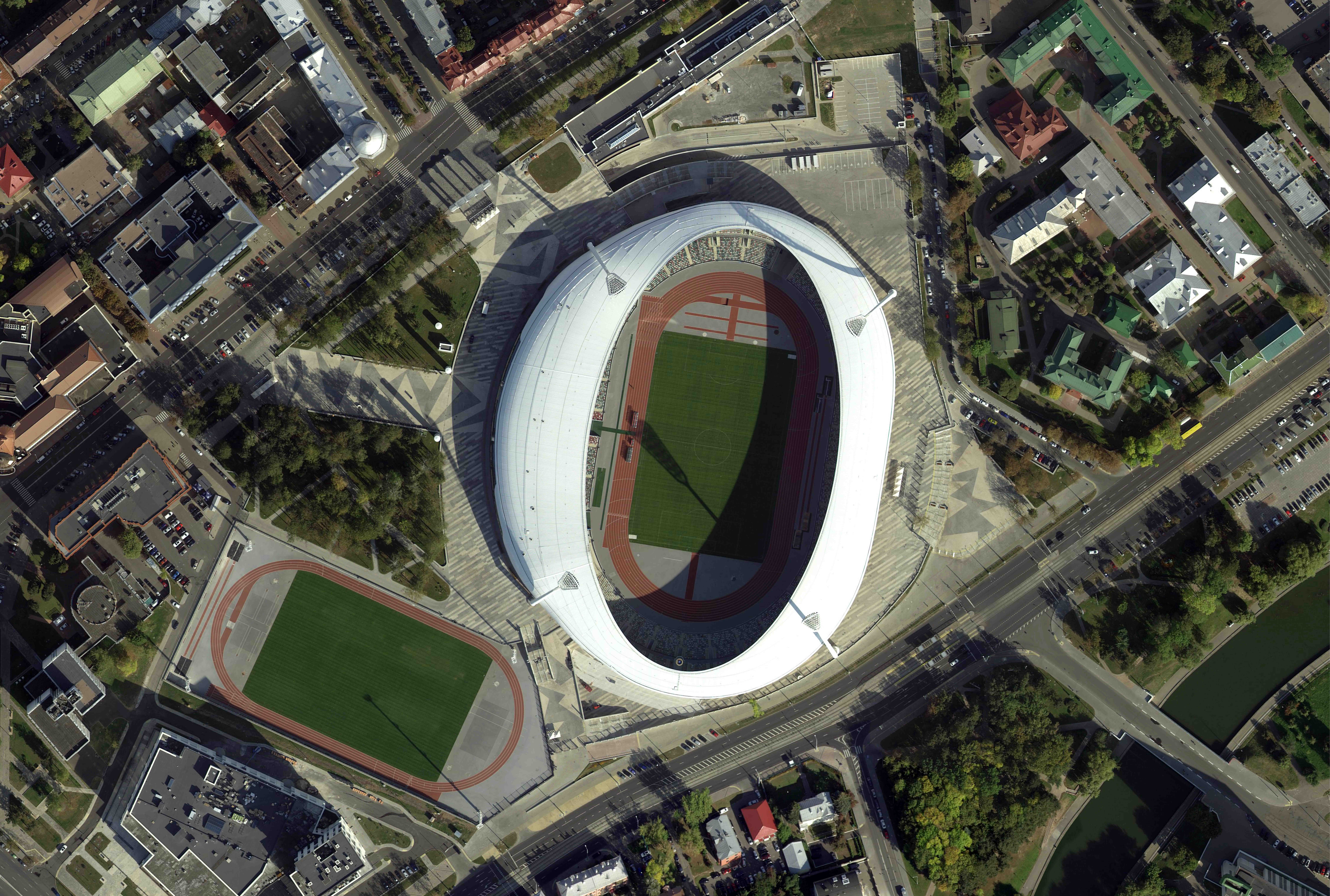 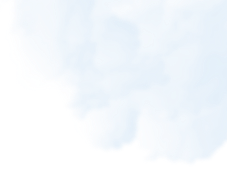 Your request has been sent